Your Gift in Any Amount Will Have a Tremendous Impact 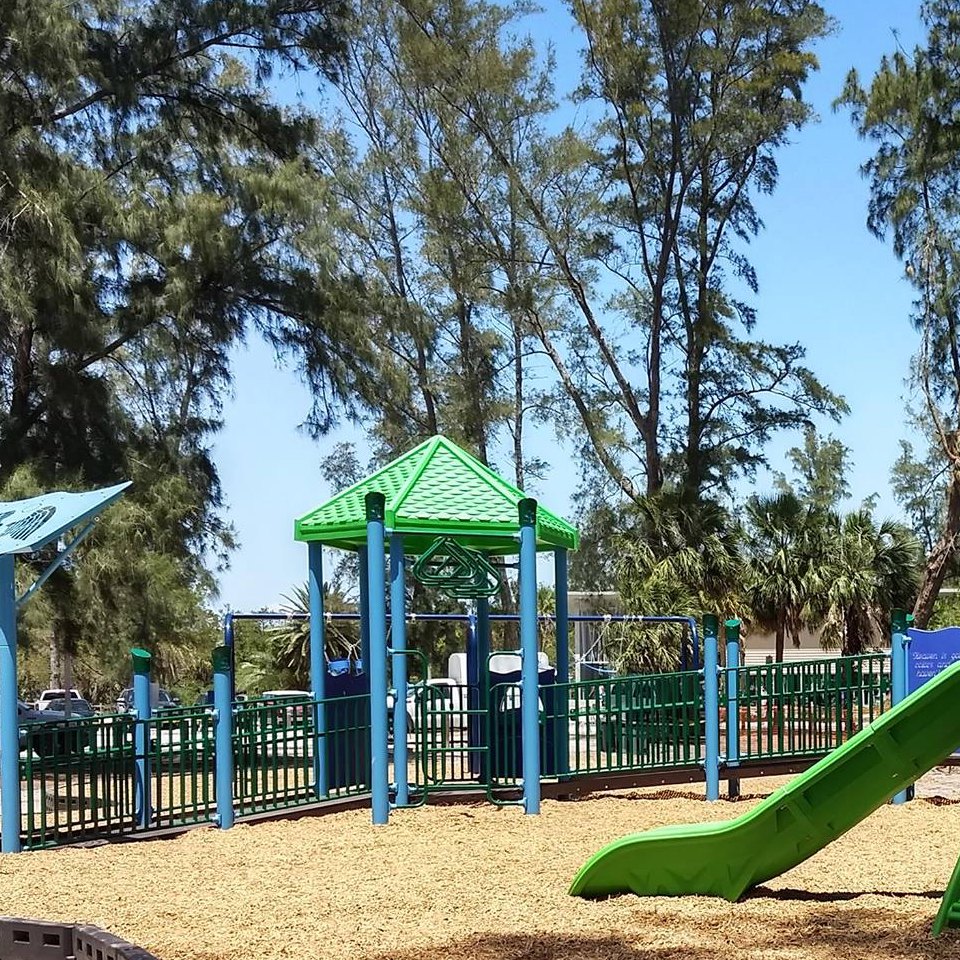 “To create joyful places to play. To provide hope, recovery, and a return to family values in the wake of senseless violence and tragedy.” Come join us in Myrtle Beach from October 12-15! These parks stand for Hope and Recovery.

Unbelievable! What you guys do is amazing. Creating so many smiles all around the world. Thank you from Clark NJ!

This is where we can learn to be happy again. …four infamous dates in the recent history of our nation. Four catastrophes, both natural and man-made, that will never be forgotten. If you asked yourself what these four dates have in common, you would quickly think of death, destruction, chaos, and desperation.

But what if—through 9/11, two devastating storms, and the tragedy at Sandy Hook Elementary School—there was a common thread leading somewhere good? Something that would get you thinking of life, creation, meaning and hope?

This is one man’s story of connecting those dots. In starting The Sandy Ground Project, Bill Lavin sought the blessing of 26 families in an effort to rebuild hope after some of America’s darkest hours. It was a mission that all of his experiences in life, both personally and professionally, had been preparing him for.

Building 26 playgrounds in 26 storm-ravaged communities in honor of 26 angels taken too soon… This was the big idea. How could such an undertaking possibly come together?

As Bill will tell you, the angels did all of the work.

How You Can Help

So many have expressed their thanks to the Where Angels Play Foundation for the many playgrounds we’ve built throughout the years.  In truth, we believe that we are the ones who are thankful for this unique opportunity to honor so many amazing people, families and memories.

With each playground, we’re blessed to be supported by wonderful communities.  Our “Angels Army” grows and allows us to continue to pay it forward, bringing hope and recovery to communities throughout the nation.  To date, we have 30 playgrounds built and with all the support growing behind our mission, we do not plan on slowing down.  We are committed to a message that love and joy will overcome difficult times.